Movie Abyss The One Percent 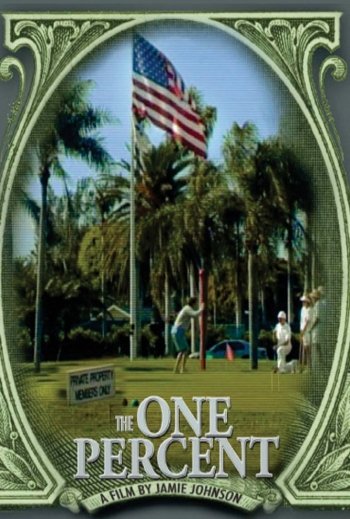 Info
Alpha Coders 2 Images
Interact with the Movie: Favorite I've watched this I own this Want to Watch Want to buy
Movie Info
Synopsis: Jamie Johnson takes the exploration of wealth that he began in Born Rich one step further. The One Percent, refers to the tiny percentage of Americans who control nearly half the wealth of the U.S. Johnson's thesis is that this wealth in the hands of so few people is a danger to our very way of life.

View the Full Cast of The One Percent

Behind the Mask: The Rise of Leslie Vernon
Der inszenierte Hunger
Sex at 24 Frames Per Second
Paint It Yellow
Alfie 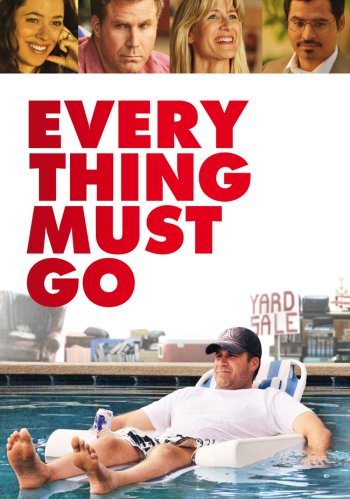