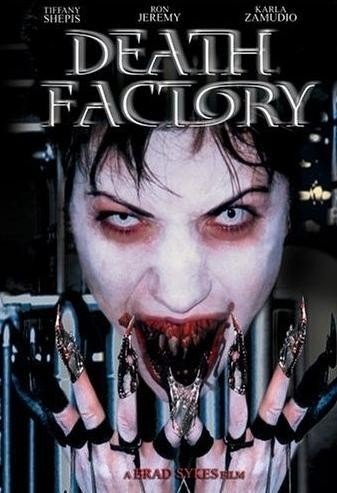 Interact with the Movie: Favorite I've watched this I own this Want to Watch Want to buy
Movie Info
Synopsis: A woman working at a biological research facility becomes ill when she contracts a deadly, new virus. Sometime after, she becomes a half-monster beast and kills her old co-workers. Some time later, a group of teens go into the old research facility to have a party and come face-to-face with creature

Beyond the Dunwich Horror

Schramm: Into the Mind of a Serial Killer

Ancient Evil 2: Guardian of the Underworld