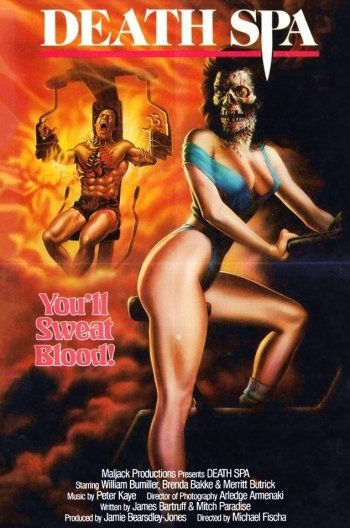 Interact with the Movie: Favorite I've watched this I own this Want to Watch Want to buy
Movie Info
Synopsis: Michael's health club is beseiged with a series of terrible murders involving killer saunas and other grisly devices. Michael's wife killed herself a while before and her brother holds Michael responsible. Michael needs to stop the bloodshed before he loses all of his clients.


Tagline: The evil of the past has found its place in the present

Beyond the Dunwich Horror

Schramm: Into the Mind of a Serial Killer

Ancient Evil 2: Guardian of the Underworld