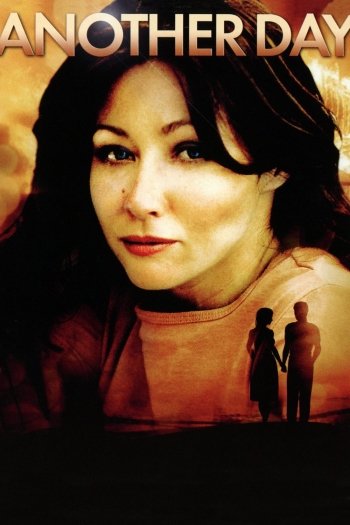 Interact with the Movie: Favorite I've watched this I own this Want to Watch Want to buy
Movie Info
Synopsis: A woman's husband dies in a fire after a fight over the couple's unborn child. After the woman is in a boating accident a few years later, she wakes up on-shore to find that she's living two days before her husband's fatal fire