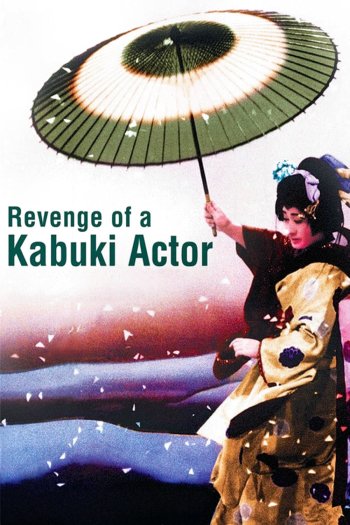 Interact with the Movie: Favorite I've watched this I own this Want to Watch Want to buy
Movie Info
Synopsis: While performing in a touring kabuki troupe, leading female impersonator Yukinojo comes across the three men who drove his parents to suicide twenty years earlier, and plans his revenge, firstly by seducing the daughter of one of them, secondly by ruining them...