Movie Abyss She Wants Me 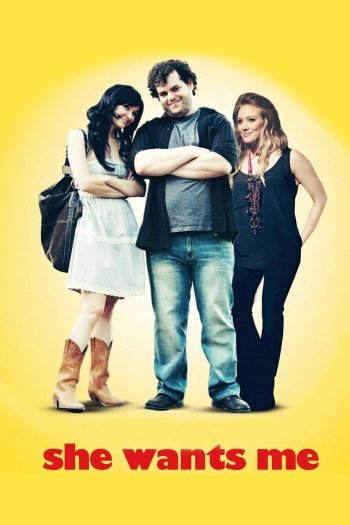 Interact with the Movie: Favorite I've watched this I own this Want to Watch Want to buy
Movie Info
Synopsis: "She Wants Me" is being produced by Rob Margolies and Danny Roth of StoneBrook Entertainment, and is executive produced by Jeremy Schott. Casting has already begun and Judy Henderson is over seeing casting in New York, while Emily Schweber will be over seeing the casting in Los Angeles. Offers are already out and attached cast will be announced shortly. The film will be shooting in Los Angeles and New York this Winter 2010.

The Sure Thing
A Pig's Tale 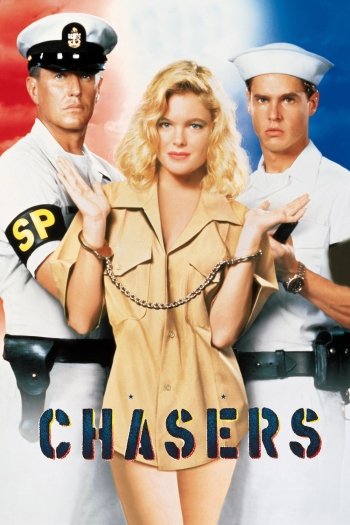 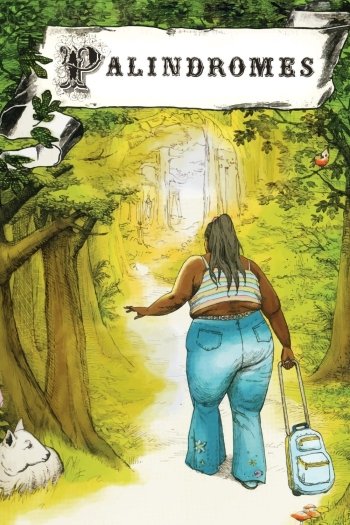