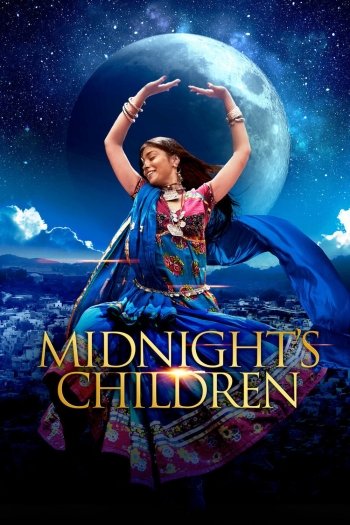 Interact with the Movie: Favorite I've watched this I own this Want to Watch Want to buy
Movie Info
Synopsis: A Canadian-Brith film adaptation of Salman Rushdie's novel of the same name. The film tells the story of a pair of children born within moments of India gaining independence from England grow up in the country that is nothing like their parent's generation. 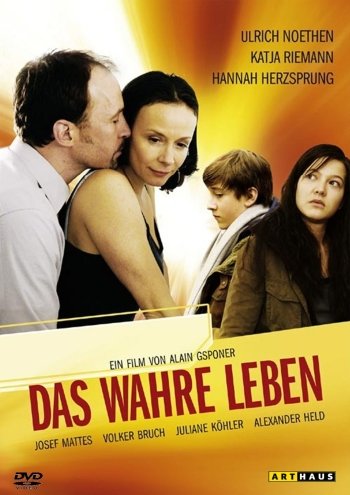 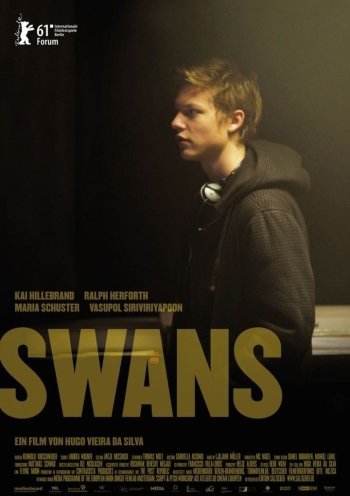 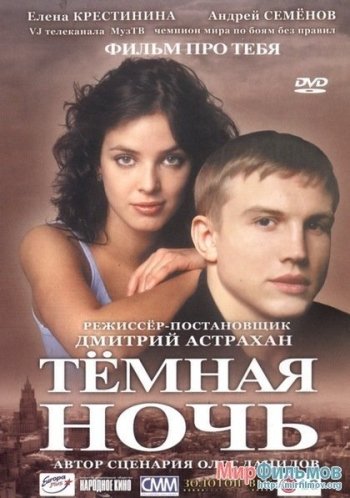 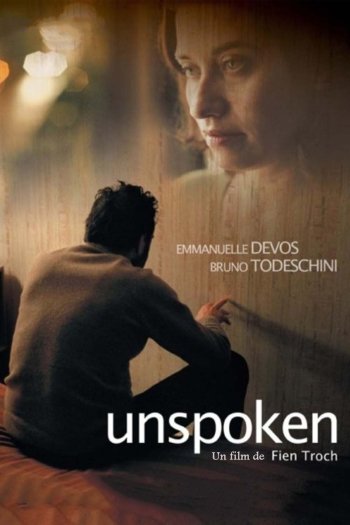