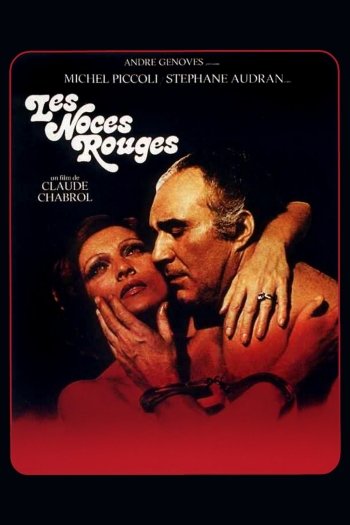 Interact with the Movie: Favorite I've watched this I own this Want to Watch Want to buy
Movie Info
Synopsis: Lucienne Delamare and Pierre Maury are having an affair. Lucienne's husband Paul is the mayor, and a French deputy. Pierre's wife Clotilde has been weak and sickly for years. Lucienne's husband holds no excitement for her, and he is always away in Paris on business. Pierre is now the vice-mayor, thanks to Paul. Lucienne and Pierre have a secret meeting spot by a lake along a country lane. Pierre's wife dies suddenly, by suicide the town gossips believe. Pierre confesses otherwise to Lucienne. Paul proposes a shady land deal which will "benefit the town", and wants Pierre's political support and collusion. Then Paul discovers proof of his wife's affair...