Movie Abyss Still of the Night 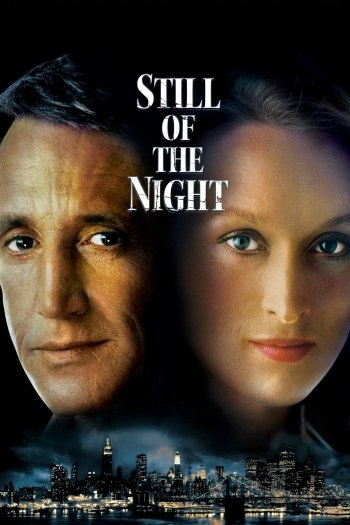 Still of the Night

Interact with the Movie: Favorite I've watched this I own this Want to Watch Want to buy
Movie Info
Synopsis: When one of his patients is found murdered, psychiatrist Dr. Sam Rice is visited by the investigating officer but refuses to give up any information. He's then visited by the patient's mistress, Brooke Reynolds, whom he quickly falls for despite her being a likely murder suspect. As the police pressure on him intensifies, Rice decides to attempt solving the case on his own and soon discovers that someone is trying to kill him as well.


Tagline: If looks could kill... 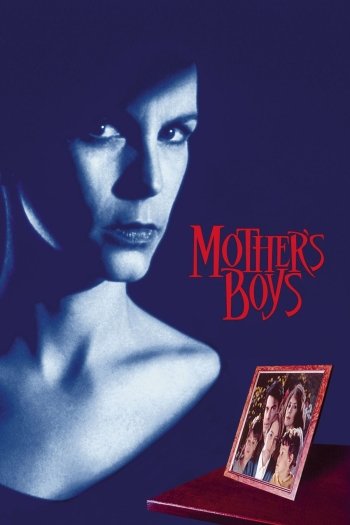