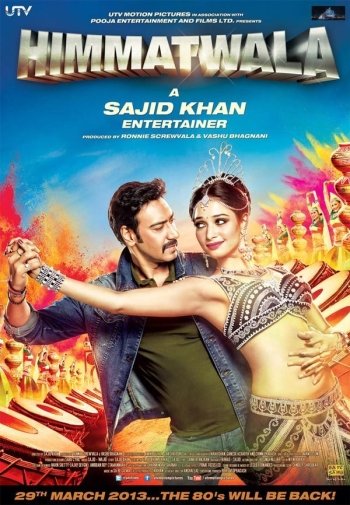 Interact with the Movie: Favorite I've watched this I own this Want to Watch Want to buy
Movie Info
Synopsis: An honest temple priest takes on more than he can handle when he bears witness to a murder and gives evidence in a court of law against a powerful landlord in his village. The landlord bribes his way to freedom and engineers a ploy to ruin the priests reputation and his status among his peers in the village. Ashamed of his tarnished reputation the priest commits suicide,and leaves his wife and young children to face the atrocities of the evil landlord. The son flees the village and travels to Mumbai to make a life, but returns years later to avenge the shame caused to his family. 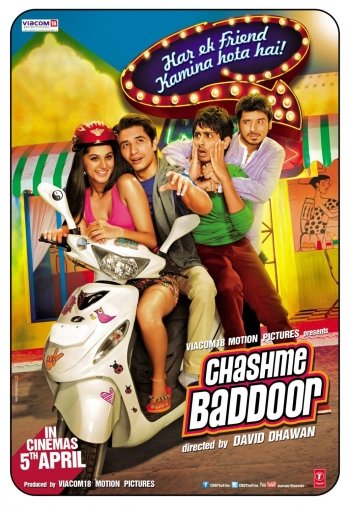