Interact with the Movie: Favorite I've watched this I own this Want to Watch Want to buy
Movie Info
Synopsis: Gerónimo is a 45 year old man devastated by a tragic event. His friend Julian tries out afloat by encouraging him to participate in the project of a marginal town near Buenos Aires. Both are Catholic priests who decided to dedicate their life to the poorest: Geronimo in the Third World and Julian in Argentina. While working in Villa Virgen, Geronimo begins to wonder if the Church is the right institution to protect the weak. Julian, meanwhile, decides that the best way to change the lives of the needy people is politics. The counterpoint is Luciana, an atheist lawyer who has a different perspective on social reforms.

So Close to Paradise 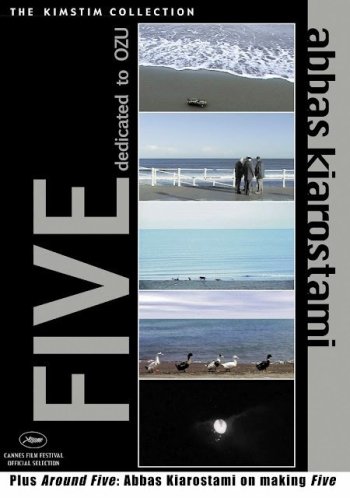 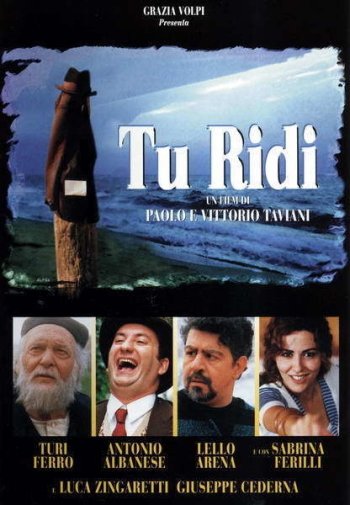 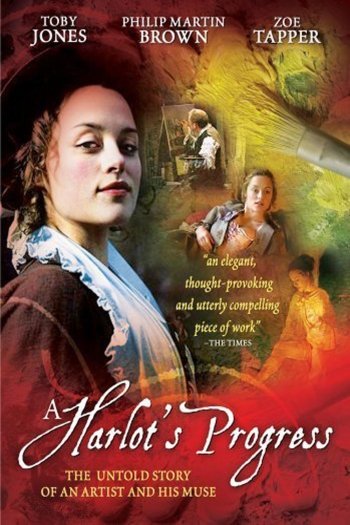 A Harlot's Progress
A Dog's Day 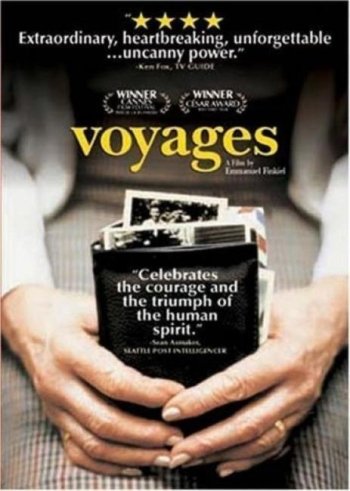 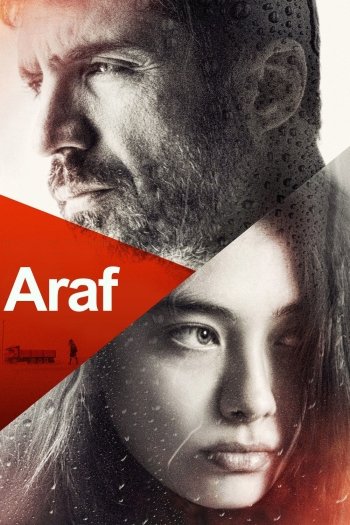 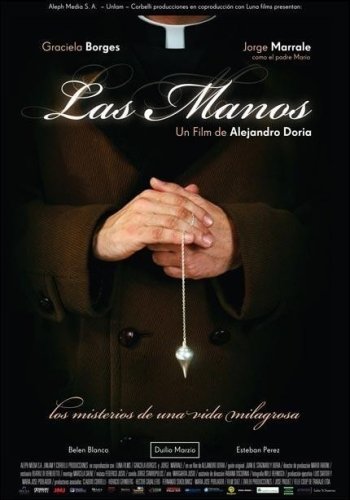 I Love you Rosa 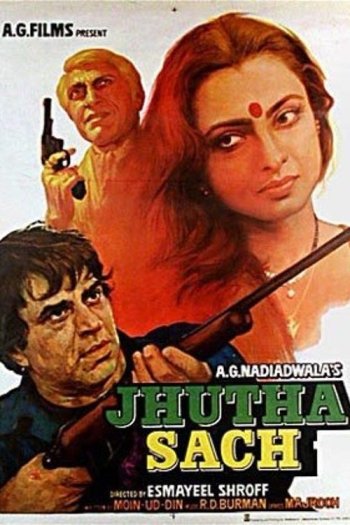