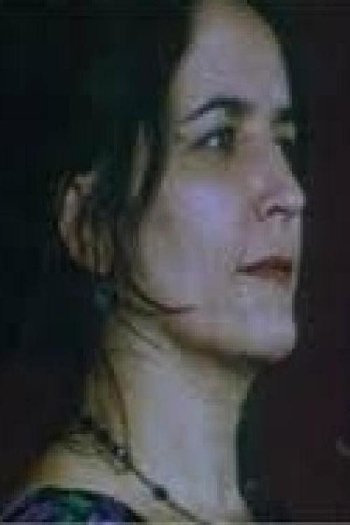 Interact with the Movie: Favorite I've watched this I own this Want to Watch Want to buy
Movie Info
Synopsis: Selma, an eighteen years old girl is murdered during a football game. Her dead body is being past form hand to hand. Everyone who cames in touch with her dead body thinks that he/she murdered Selma. In the meanwhile, at home, Selma’s Mother is finishing her Prom Dress…

The King of the Mountain

Love Is on the Air