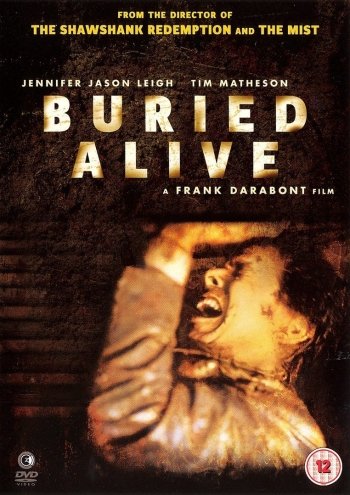 Interact with the Movie: Favorite I've watched this I own this Want to Watch Want to buy
Movie Info
Synopsis: Clint is an every day working man whose wife Joanna is having an affair with a doctor. They plot to kill him and get the insurance money. Only trouble the drug overdose they give him doesn't kill him. Lucky for Clint he's buried in a cheap wooden box and he unburies himself. Just remember, Hell hath no fury like a man buried alive!


Tagline: She planned on her husband's death. But not on his coming back for revenge.