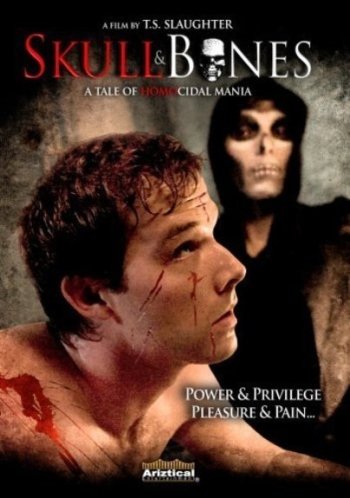 Interact with the Movie: Favorite I've watched this I own this Want to Watch Want to buy
Movie Info
Synopsis: A Tale of Homo-cidal Mania! Gay sex buddies Nathan and Justin are united by their passion for slasher, vigilante, serial killer and zombie films. Bored and frustrated with their lives as students at an obscure college in impoverished New Haven, Connecticut, they decide to teach a self-important classmate, Andy, a lesson by raping him. The drug-fuelled incident goes awry and Andy dies.