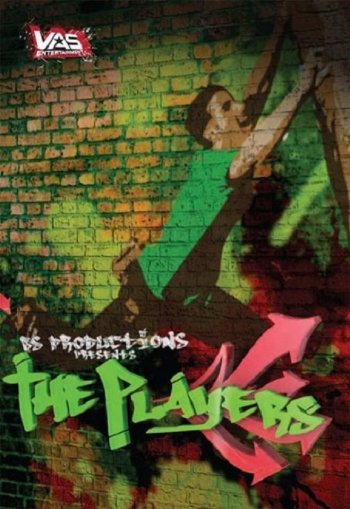 Interact with the Movie: Favorite I've watched this I own this Want to Watch Want to buy
Movie Info
Synopsis: The Players are the best American athletes of the modern rock-climbing era. Dave Graham, Chris Sharma, Emily Harrington, Daniel Woods, Lisa Rands, Joe Kinder, Alex Puccio, Chris Lindner, and Ethan Pringle each embody the progression of their sport. This showcase of action-packed HD footage reveals each player’s ability to make climbing at the pinnacle of their sport a daily routine. Featuring all disciplines of climbing, this is your chance to witness the swagger behind each players' style and explore the lifestyles they are pioneering all across the globe. 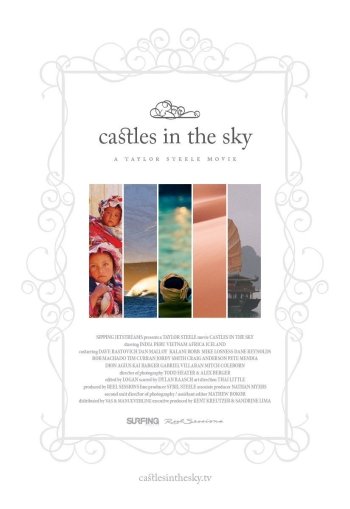 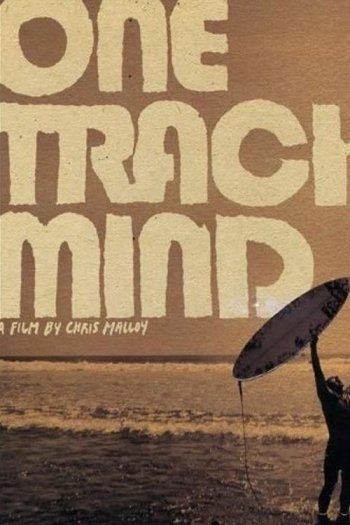