Movie Abyss The Sum of All Fears

Info
Alpha Coders 2 Wallpapers 8 Images
Interact with the Movie: Favorite I've watched this I own this Want to Watch Want to buy
Movie Info
Synopsis: When the president of Russia suddenly dies, a man whose politics are virtually unknown succeeds him. The change in political leaders sparks paranoia among American CIA officials, so CIA director Bill Cabot recruits a young analyst to supply insight and advice on the situation. Then the unthinkable happens: a nuclear bomb explodes in a U.S. city, and America is quick to blame the Russians.

View the Full Cast of The Sum of All Fears

Recent The Sum of All Fears Wallpapers 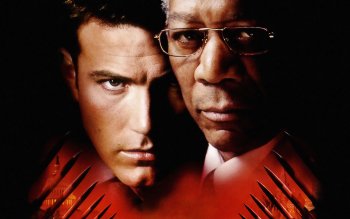 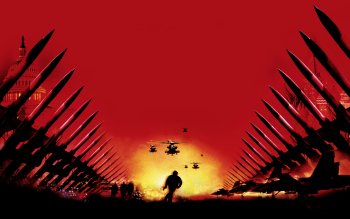 Icebreaker
Black Dawn
Live Wire
Flight of Black Angel
The Assignment
The President's Man: A Line in the Sand
Trinity And Beyond: The Atomic Bomb Movie