Fraggle Rock - Dance Your Cares Away

Interact with the Movie: Favorite I've watched this I own this Want to Watch Want to buy
Movie Info
Synopsis: Boober Gorg: After being hit on the head by a radish, Boober thinks he's a Gorg! Determined to protect Gorgs' radishes, he joins forces with the giants to capture he Fraggle friends. Blanket of Snow, Blanket of Woe: When Mokey forgets to cover Marjory the Trash Heap before the first snowfall, Marjory freezes solid! With help from Boober and the Gorgs, Mokey keeps her promise to make things right. Inspector Red: Who stole the ancient fragglehorn? Red plays detective so solve the strange and bizarre mystery. Which of the suspects is guilty? Would a guilty Fraggle let an innocent Fraggle take the rap? 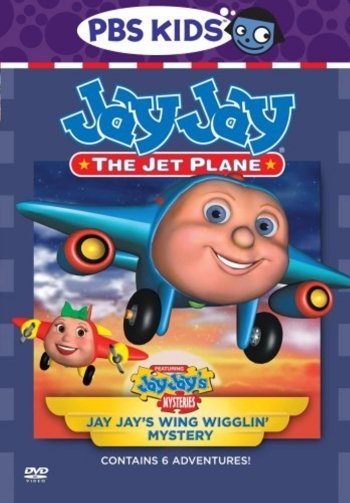 The Berenstain Bears - Adventure & Fun for Everyone

Alvin And The Chipmunks: The Chipettes

Thomas and Friends: Steamies vs. Diesels and Other Thomas Adventures

Thomas & Friends: Thomas and the Treasure

Bear In The Big Blue House Tidy Time With Bear