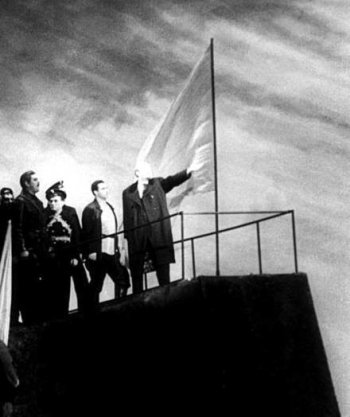 Interact with the Movie: Favorite I've watched this I own this Want to Watch Want to buy
Movie Info
Synopsis: As he did with his critically-acclaimed "Blockade," a documentary re-creation of the WWII siege of Leningrad, which received its NY theatrical premiere in March 2007, filmmaker Sergei Loznitsa has once again scoured the Russian film archives for "Revue," selecting excerpts from newsreels, propaganda films, TV shows and feature films that present an evocative portrait of Soviet life during the 1950s and 1960s. With scenes taken from the length and breadth of the “Soviet Motherland,” "Revue" illustrates industry and agriculture, political life, popular culture, and technology. The film’s fascinating flow of disparate scenes representing typical Soviet life of the period is, seen from today’s perspective, alternately poignant, funny, and tragic

Of Time and the City
Voices of the Andes 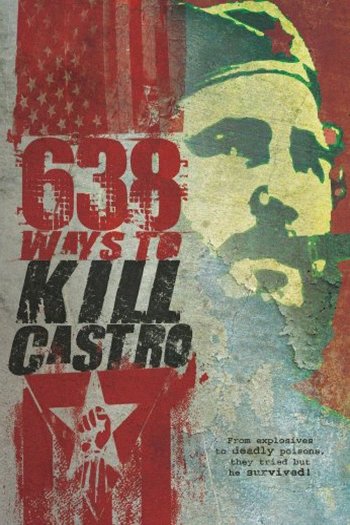 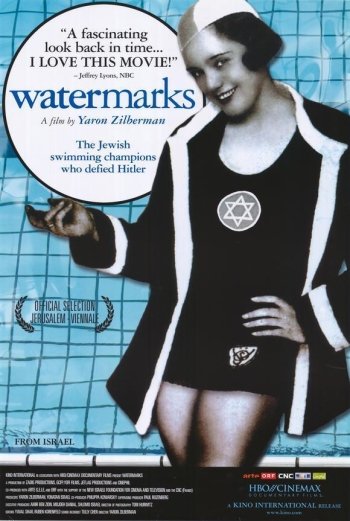 I Want To See