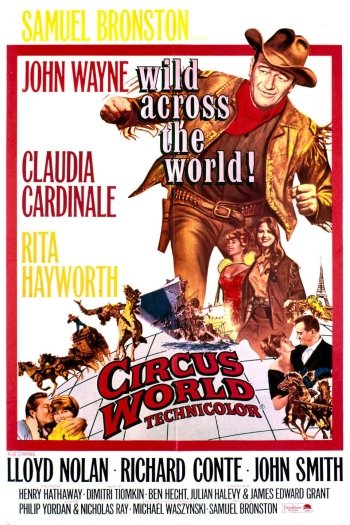 Interact with the Movie: Favorite I've watched this I own this Want to Watch Want to buy
Movie Info
Synopsis: Circus owner Matt Masters is beset by disasters as he attempts a European tour of his circus. At the same time, he is caught in an emotional bind between his adopted daughter and her mother.

Man in the Wilderness
Far from Home: The Adventures of Yellow Dog
The Bear 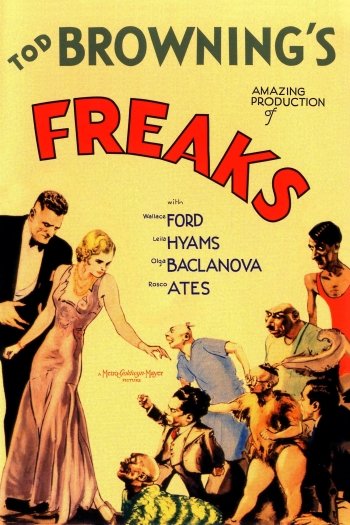 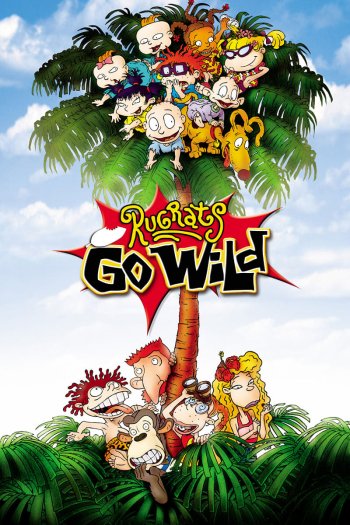 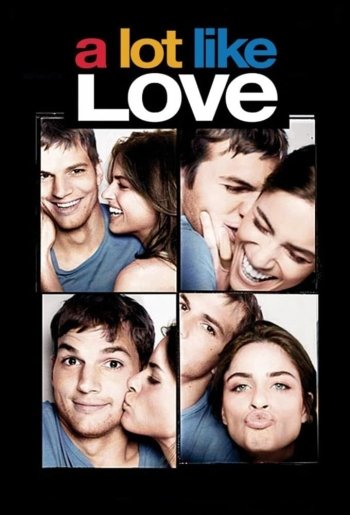