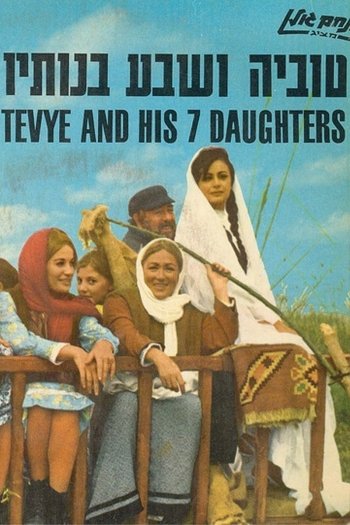 Interact with the Movie: Favorite I've watched this I own this Want to Watch Want to buy
Movie Info
Synopsis: Russia, 1905. Tuvia is the only Jew living in the village of Antevka. He is very poor but things change when, as a token of gratitude for a service rendered, he is given a cow and some food. Now, his wife, his seven daughters and himself have access to a better life. Tuvia sells his milk and his butter. Moreover, he is now able to give his daughters a dowry and marry them. But you can't buy happiness...