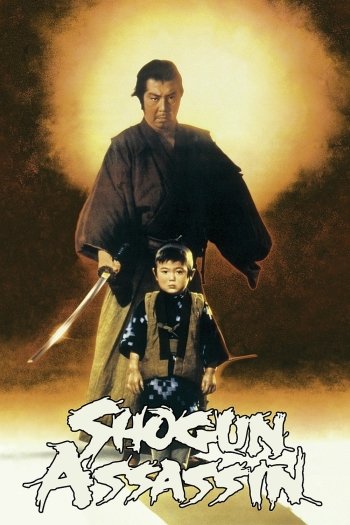 Interact with the Movie: Favorite I've watched this I own this Want to Watch Want to buy
Movie Info
Synopsis: A Shogun who grew paranoid as he became senile sent his ninjas to kill his samurai. They failed but did kill the samurai’s wife. The samurai swore to avenge the death of his wife and roams the countryside with his toddler son in search of vengeance.


Tagline: The legend of lone wolf and cub continues! 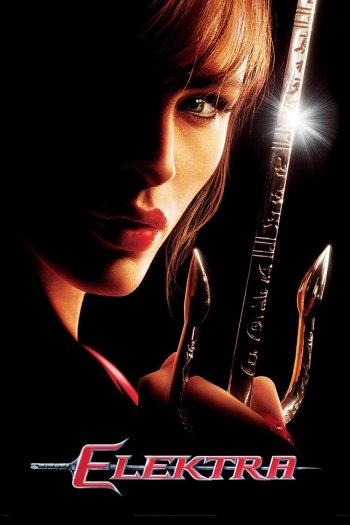 Naruto Shippuden the Movie: The Will of Fire
Goemon