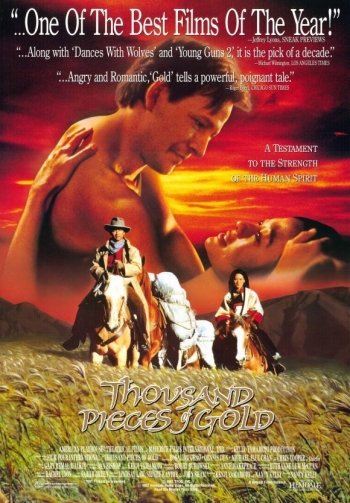 Interact with the Movie: Favorite I've watched this I own this Want to Watch Want to buy
Movie Info
Synopsis: In 1880's China, young Lalu is sold into marriage by her impoverished father. Rather than becoming a bride, Lalu ends up in an Idaho gold-mining town, the property of a saloon owner who renames her China Polly and plans to sell her as entertainment for the locals. Refusing to become a whore, Lalu ultimately finds her own way in this strange country filled with white demons.


Tagline: A testament to the strength of the human spirit.