Interact with the Movie: Favorite I've watched this I own this Want to Watch Want to buy
Movie Info
Synopsis: Based loosely on the poem by Rudyard Kipling, this takes place in British India during the Thuggee uprising. Three fun loving sergeants are doing fine until one of them wants to get married and leave the service. The other two trick him into a final mission where they end up confronting the entire cult by themselves as the British Army is entering a trap.

The Viking Queen
The Stranglers of Bombay
La Commune (Paris, 1871)
The Grey Zone 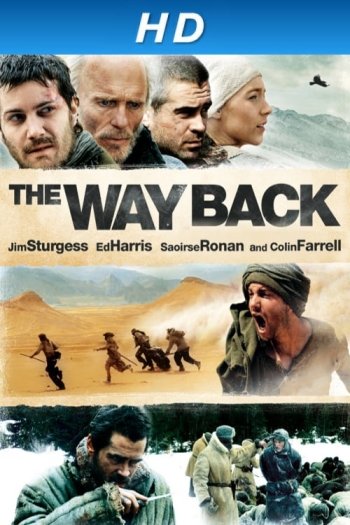