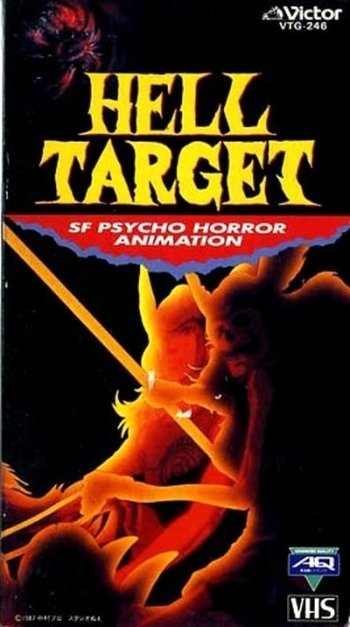 Interact with the Movie: Favorite I've watched this I own this Want to Watch Want to buy
Movie Info
Synopsis: A spaceship is lost near the forbidden planet of Inferno II. Some years later, a second ship with a crew of nine gets there and encounters a monster that rapidly makes mince meat of most of them. The sole survivor, Makuro Kitazato, must destroy the monster before it can surprise a third ship that is already en route. 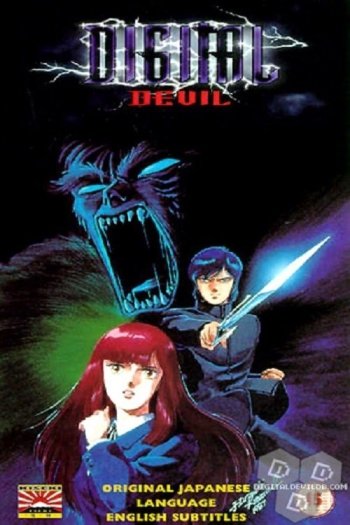 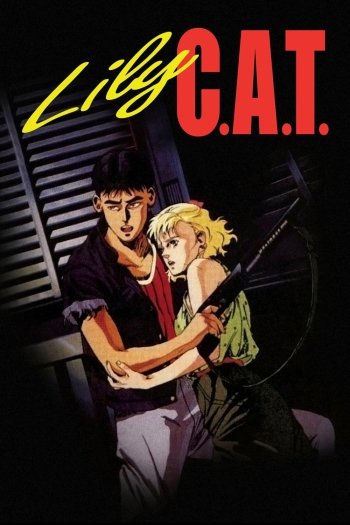 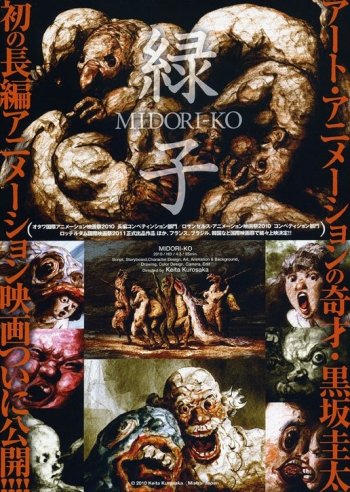 We Are the Strange

Street Fighter: Round One - FIGHT!