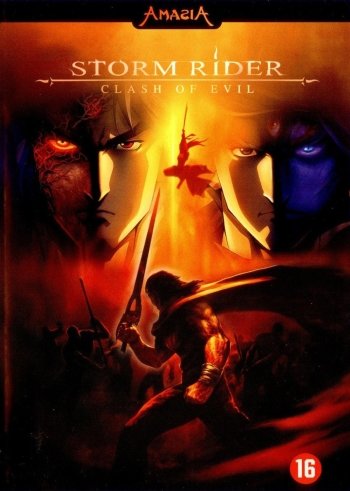 Interact with the Movie: Favorite I've watched this I own this Want to Watch Want to buy
Movie Info
Synopsis: The film is a spinoff of the original story and the two protagonists Wind and Cloud. The residents of Sword-Worshipping Manor, which houses the best sword-smiths in the world, are brutally massacred after they are alleged to be plotting a rebellion against the government. The young master of the manor, Ngou Kuet, is the only survivor. Ngou Kuet vows to finish forging the "Kuet" Sword, a task passed down by generations of his family which has yet to be completed. Ngou Kuet attacks Tin Ha Wui and battles with Wind and Cloud to obtain the blood of the Fire Kirin which can unleash the power of the sword. As the blood of the Fire Kirin runs in Wind's veins, he becomes Ngou Kuet's primary target.

One Piece: Defeat the Pirate Ganzak!
Robots of Brixton
Action Man - The Outside Edge 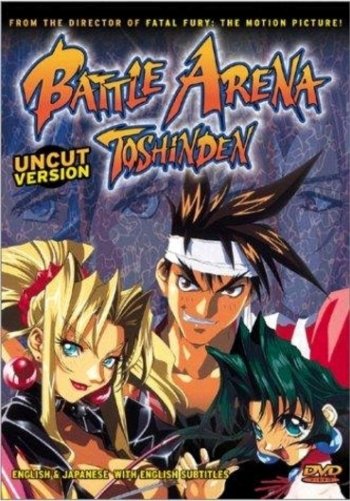