Movie Abyss The Stranglers of Bombay

The Stranglers of Bombay

Interact with the Movie: Favorite I've watched this I own this Want to Watch Want to buy
Movie Info
Synopsis: India 1826. The cult of Thugee was sweeping the sub-continent. Worshippers of the goddess Kali demonstrated their devotion by the mutilation and mass murder of thousands of victims. This wave of religious fervour challenges the stability of the Raj and threatens anarchy and chaos but can the cool pragmatism of the British compete against the power of this extreme and zealous passion? 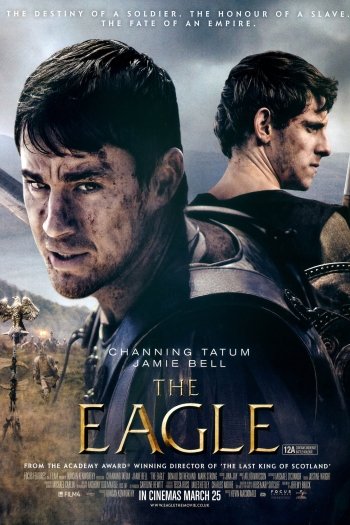 Hanzo the Razor: Sword of Justice

The Bosnian Pyramids: The Biggest Hoax In History?