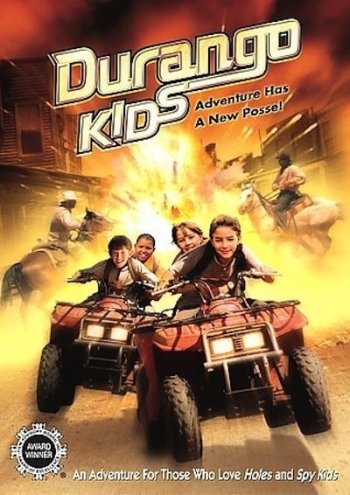 Interact with the Movie: Favorite I've watched this I own this Want to Watch Want to buy
Movie Info
Synopsis: Two of the town's youngest private detectives, Tim and his younger brother Nick, have the biggest case of their lives on their hands. A mysterious litle man leaves a suspicious package for the brothers to guard with their lives when, mysteriously, the dwarf-like man disappears and the police want answers! Stars Curtis Williams, Christina Milian, Berndon Ryan Barrett and Austin Nichols. When four preteen kids discover a hidden mine shaft, it transports them back in time to the Old West. There, they encounter all sorts of danger and adventure in their pursuit of a lost treasure--a treasure which their greedy school principal is also trying to get his hands on! 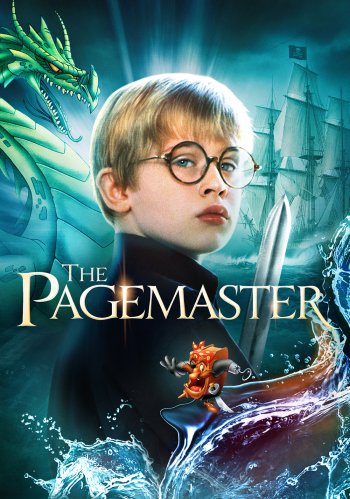