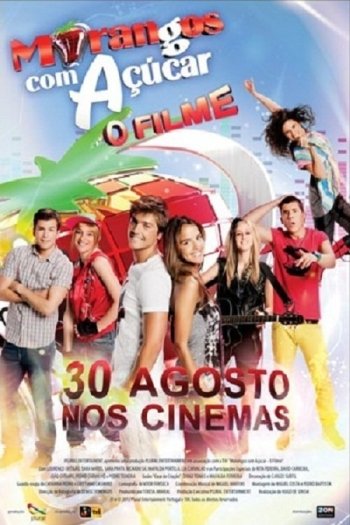 Interact with the Movie: Favorite I've watched this I own this Want to Watch Want to buy
Movie Info
Synopsis: Margaret (Sara Matos) and Rui (Lawrence Ortigão) after studying in England, are now returning to Portugal for a holiday camp, where they reconnect with friends from other times and participate in a Summer Festival. Missy M, Tatiana (Mafalda Portela) eventually gets in the middle of the couple, and live a romantic adventure with Rui. Written by João Ferreira