Movie Abyss Raped by an Angel 2: The Uniform Fan 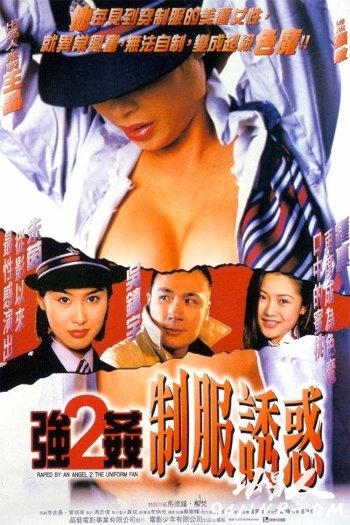 Raped by an Angel 2: The Uniform Fan

Interact with the Movie: Favorite I've watched this I own this Want to Watch Want to buy
Movie Info
Synopsis: A dentist obsessed with young women in various uniforms stalks two sisters. The oldest sister is romantically pursued by a thug that was just released from prison. The dentist also has the hots for her and the two paths eventually cross