Movie Abyss Annie Get Your Gun 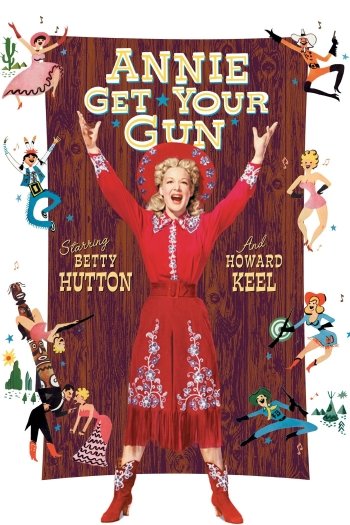 Annie Get Your Gun

Interact with the Movie: Favorite I've watched this I own this Want to Watch Want to buy
Movie Info
Synopsis: This film adaptation of Irving Berlin's classic musical stars Betty Hutton as gunslinger Annie Oakley, who romances fellow sharpshooter Frank Butler (Howard Keel) as they travel with Buffalo Bill's Wild West Show. Previously off target when it comes to love, Annie proves you can get a man with a gun in this battle-of-the-sexes extravaganza, which features timeless numbers like "Anything You Can Do" and "There's No Business Like Show Business."


Tagline: "Annie Get Your Gun" is even greater as an M-G-M musical! 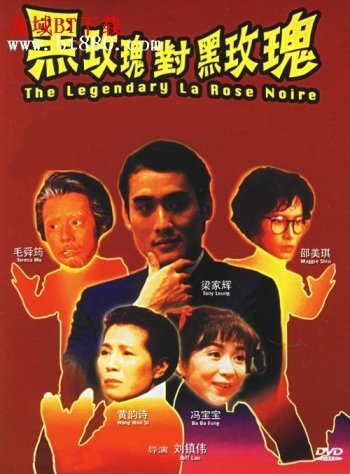 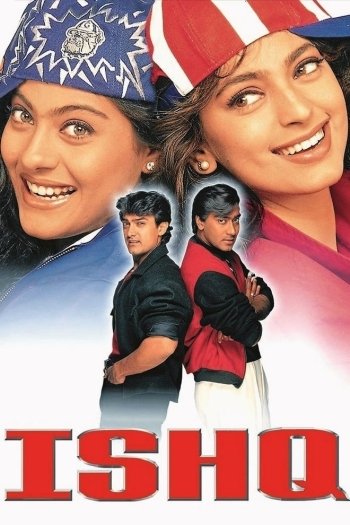