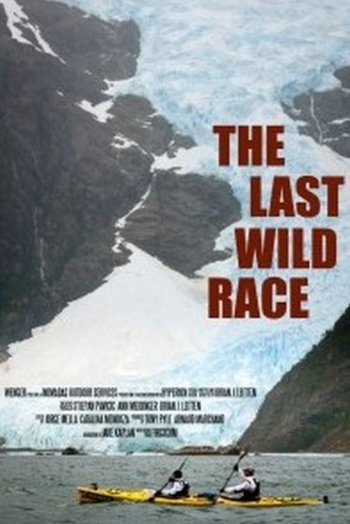 Interact with the Movie: Favorite I've watched this I own this Want to Watch Want to buy
Movie Info
Synopsis: 56 adventurers from across the globe converge on Chilean Patagonia for the 9th edition of the Wenger Patagonian Expedition Race. For 10 days, 14 teams will test themselves in an unforgiving wilderness of fierce winds, icy rivers and impenetrable forests. This 44 minute film follows the teams as they trek, kayak and bike over 600 kilometers in the last wild race on the planet.