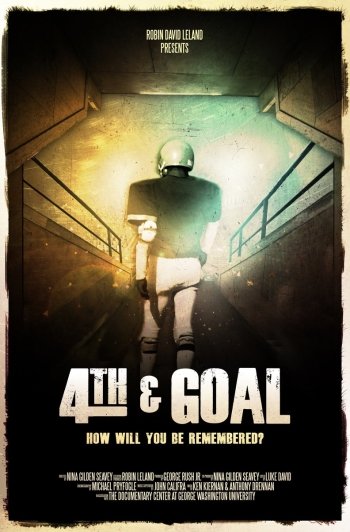 Interact with the Movie: Favorite I've watched this I own this Want to Watch Want to buy
Movie Info
Synopsis: 4TH & GOAL is the epic tale of six young men in their quest to join the most elite club in professional athletics: the NFL. Shot over six years, we first meet Deqawn, Albert, Gibril, Tim, Randy, and Bret at the famed junior college football program at City College in San Francisco. We follow them through the 2003 championship season to the top D1 collegiate teams in the nation and into their encounter with world of professional football. What their individual fates reveal is as much a prophetic tale of brotherhood, family and the harsh realities of growing up as it is about excelling on 100 yards of turf.

View the Full Cast of 4th and Goal 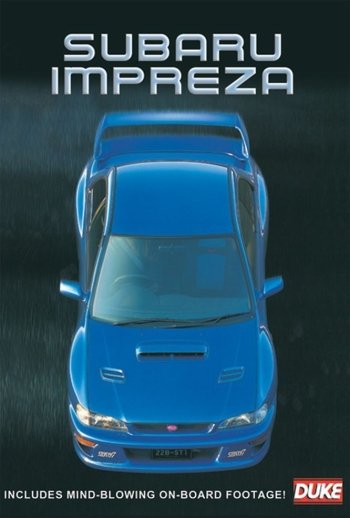