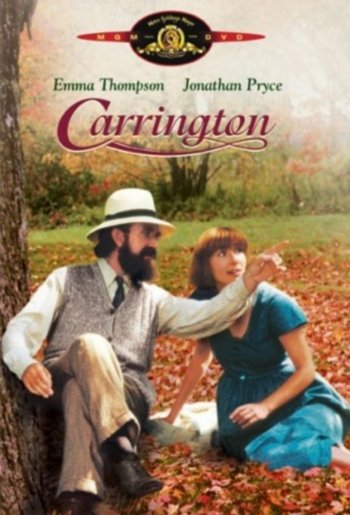 Interact with the Movie: Favorite I've watched this I own this Want to Watch Want to buy
Movie Info
Synopsis: The story of the relationship between painter Dora Carrington and author Lytton Strachey in a World War One England of cottages and countryside. Although platonic due to Strachey's homosexuality, the relationship was nevertheless a deep and complicated one. When Carrington did develop a more physical relationship with soldier Ralph Partridge, Strachey was able to welcome him as a friend, although Partridge remained somewhat uneasy, not so much with Strachey's lifestyle and sexual orientation as with the fact that he was a conscientious objector.


Tagline: A Love so Unusual it has to be True 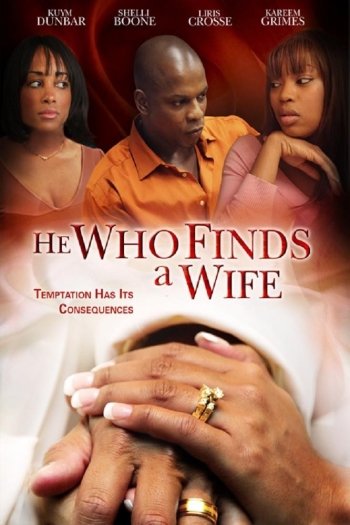