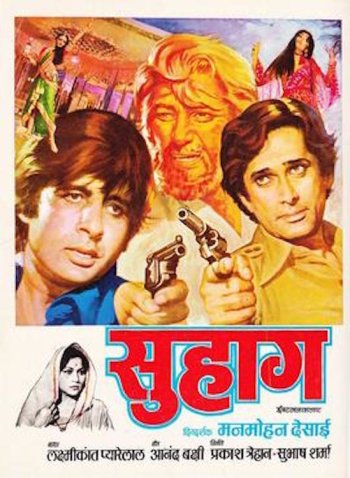 Interact with the Movie: Favorite I've watched this I own this Want to Watch Want to buy
Movie Info
Synopsis: Durga and Vikram Singh have been married for years. Vikram has taken to crime in a big way, and as a result has antagonized a rival gangster, Jaggi. Durga gives birth to twins, and Jaggi steals one of them, and sells him to a bootlegger, Pascal. Durga is upset when she finds her son missing, but is devastated when Vikram abandons her. With a lot of difficulty, Durga brings up her son, Kishan, and has given up on finding her other son. Kishan has grown up and is now a dedicated police officer. On the other hand, Pascal has exploited Amit, kept him illiterate, doing petty crime, and alcoholic. This gets him in confrontation with Kishan, but ironically the two settle their differences and become fast friends. Vikram is still alive, and is not aware of his two sons and wife being alive. 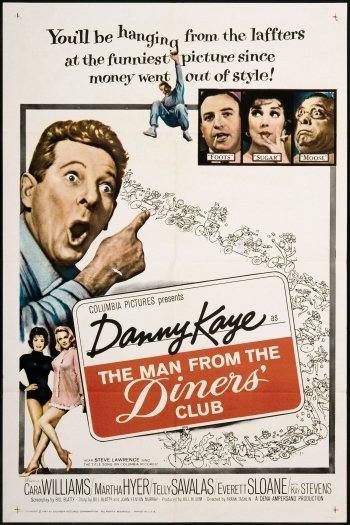 The Man from the Diners' Club
The Tip-Off 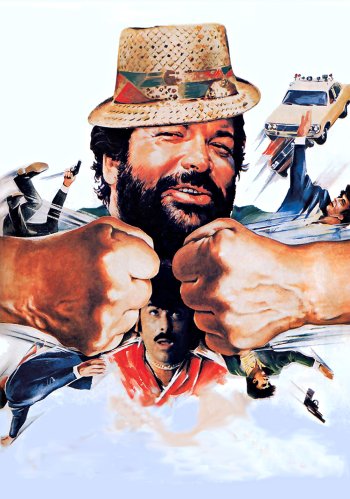