Info
Alpha Coders 20 Wallpapers 5 Phone Wallpapers 12 Art 38 Images 2 Avatars 2 Gifs
Interact with the Movie: Favorite I've watched this I own this Want to Watch Want to buy
Movie Info
Synopsis: After a gentle alien becomes stranded on Earth, the being is discovered and befriended by a young boy named Elliott. Bringing the extraterrestrial into his suburban California house, Elliott introduces E.T., as the alien is dubbed, to his brother and his little sister, Gertie, and the children decide to keep its existence a secret. Soon, however, E.T. falls ill, resulting in government intervention and a dire situation for both Elliott and the alien.


Tagline: He is afraid. He is alone. He is three million light years from home.

View the Full Cast of E.T. the Extra-Terrestrial 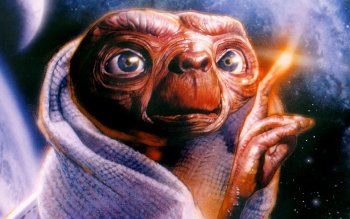 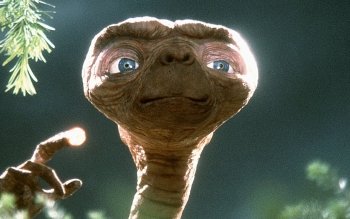 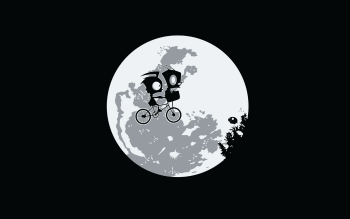 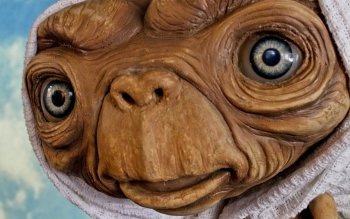 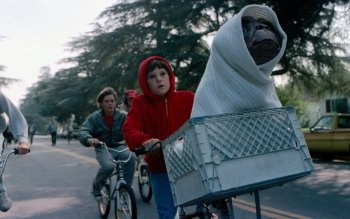 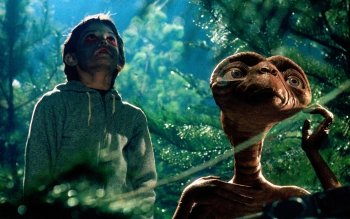 Flight of the Navigator
The Wild Blue Yonder

Galaxy Quest
The Sheriff and the Satellite Kid