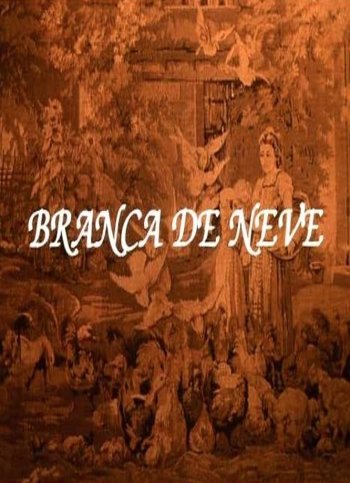 Info
19 Wallpapers 9 Art 63 Images 26 Avatars 476 Gifs 1 Covers
Interact with the Movie: Favorite I've watched this I own this Want to Watch Want to buy
Movie Info
Synopsis: Monteiro moved far away from the visual opulence defined by his earlier films with his inspired adaptation of radical Swiss writer Robert Walser’s anti-fairy tale. Carefully restricting the image track, Monteiro maintains an almost totally black screen in order to focus instead on the voices of Snow White, the Prince, the Queen and the Hunter, engaged in an extended debate about love, free will and the events leading up to the fateful attempt on the maiden’s life. Despite its visual austerity, Snow White is haunted by the arresting images with which it begins – infamous black-and-white photographs of Walser lying dead in the snow after his heart attack outside a Swiss asylum at the age of seventy-eight, a strange realization of the “death of the author” so central to postmodern literary criticism. 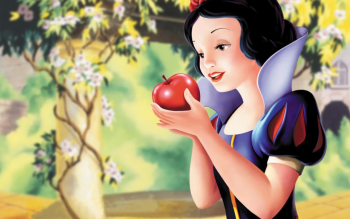 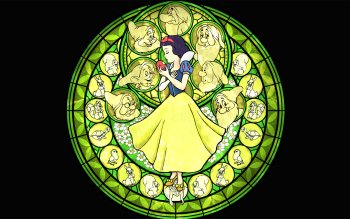 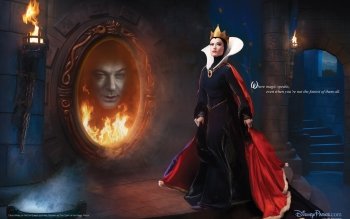 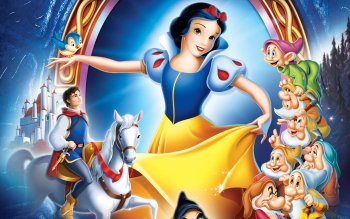 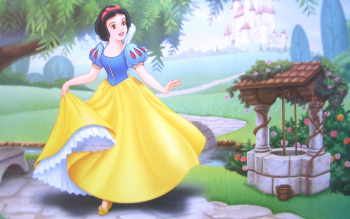 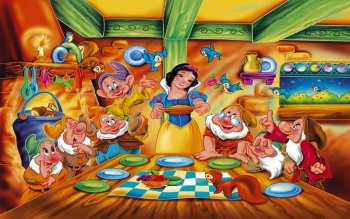 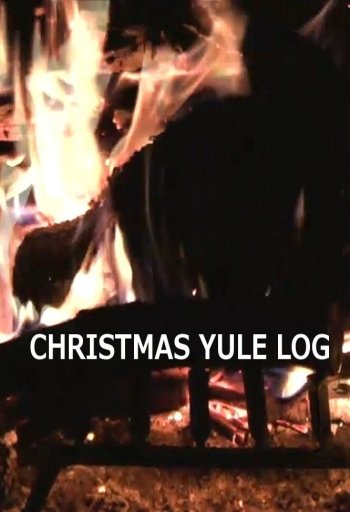 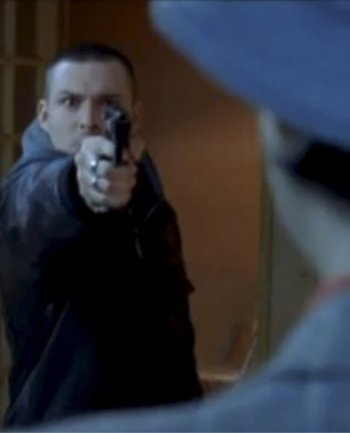 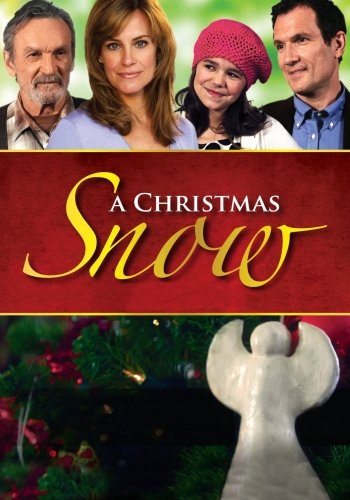 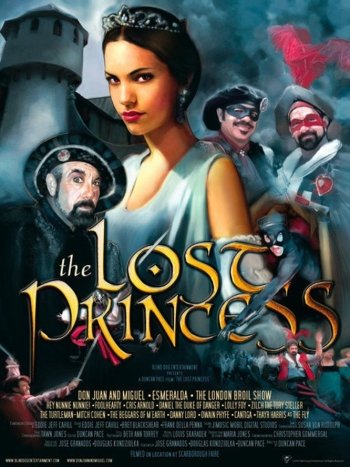