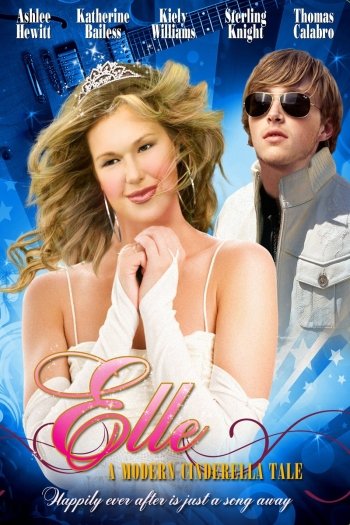 Interact with the Movie: Favorite I've watched this I own this Want to Watch Want to buy
Movie Info
Synopsis: Elle wants to be a singer/songwriter, but her dreams are cut short by the sudden death of her parents. She moves in with her adoptive uncle, who runs a small independent record label whose biggest act, Sensation, is also Elle's biggest pain.


Tagline: Happily ever after is just a song away...