Info
5 Wallpapers 34 Images
Interact with the Movie: Favorite I've watched this I own this Want to Watch Want to buy
Movie Info
Synopsis: In a dystopian 2021, Johnny is a data trafficker who has an implant that allows him to securely store data too sensitive for regular computer networks. On one delivery run, he accepts a package that not only exceeds the implant's safety limits—and will kill him if the data is not removed in time—but also contains information far more important and valuable than he had ever imagined. On a race against time, he must avoid the assassins sent to kill him and remove the data before it, too, ends his life.


Tagline: The hottest data on earth. In the coolest head in town. 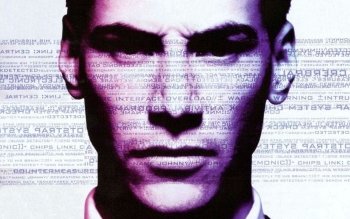 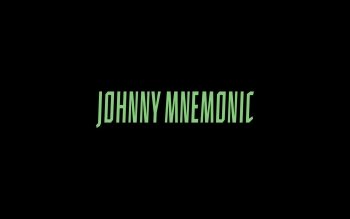 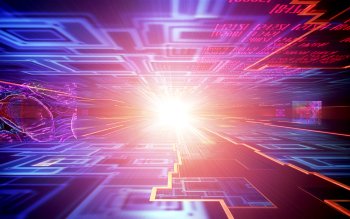 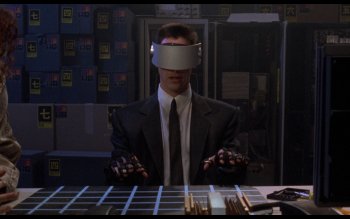 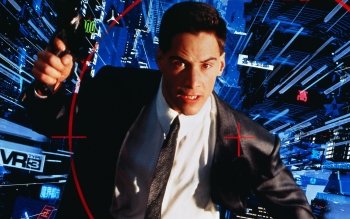