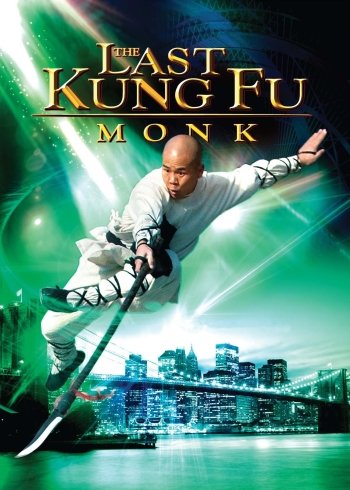 Interact with the Movie: Favorite I've watched this I own this Want to Watch Want to buy
Movie Info
Synopsis: When a car accident orphans his young nephew, a Shaolin monk journeys to the United States to look after the lad and open his own martial arts academy, but he soon gets caught up in a dangerous kung fu underworld.

Rat Pfink a Boo Boo
They Call Me Bruce?

Whatever it Takes
Jake Speed