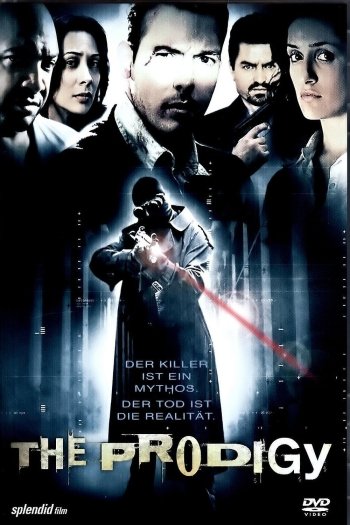 Interact with the Movie: Favorite I've watched this I own this Want to Watch Want to buy
Movie Info
Synopsis: "The Prodigy" tells the story of small-time enforcer Truman Fisher's vicious conflict with a sadistic assassin who has chosen the unwilling Truman to be his successor. The assassin, who goes by the alias Rains and whose exploits have become the source of legend among Truman's underworld colleagues, drives Truman, through the pressure of constant violence and grief, to understand his own capacity for both bloodshed and compassion. Ultimately this reveals to Truman that he as with all of us, must find our place in this world or as Rains would say "our place in this grand design." This action begins quickly as Truman meets with a turncoat from a rival gang. This tense showdown erupts quickly into mayhem, when Rains makes his unexpected entrance. In the wake of the ensuing bloodbath, Truman is forced to reevaluate his own role in the small, violent world he inhabits, suddenly aware that there are larger powers at work which he does not understand... 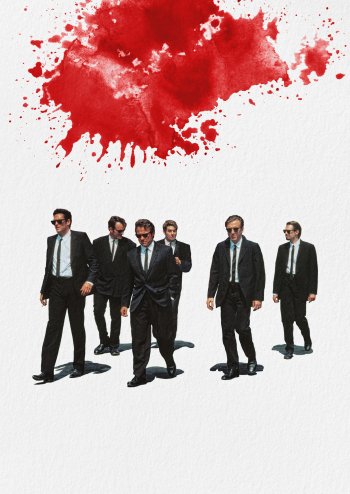 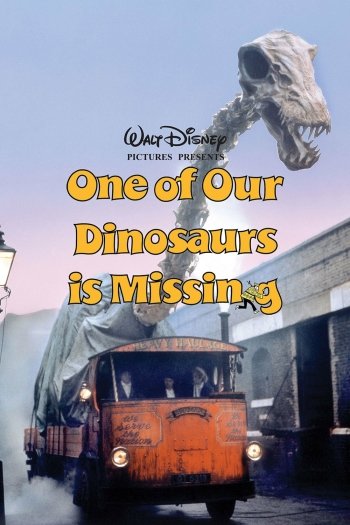 National Treasure
How I Won the War 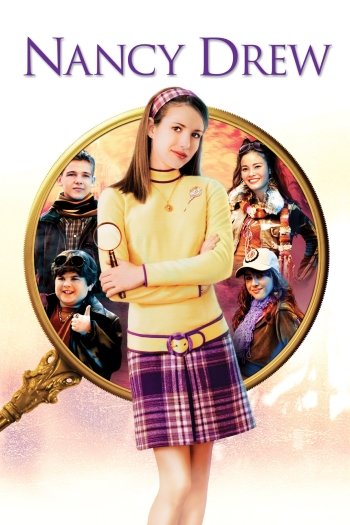