Interact with the Movie: Favorite I've watched this I own this Want to Watch Want to buy
Movie Info
Synopsis: Three laborers on a Northern California marijuana plantation become increasingly paranoid when they learn that their boss has been murdered. They know enough to run, taking with them enough of the crop to pay them for services rendered. Hooking up with go-between Lucy in the next town, they plot their next move. 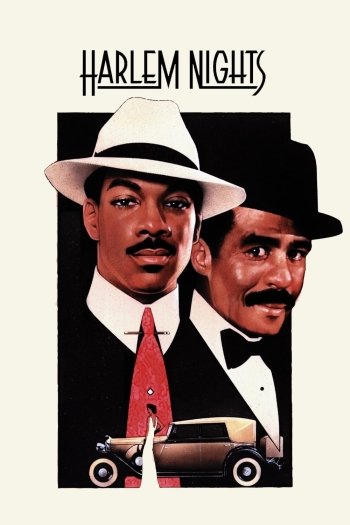 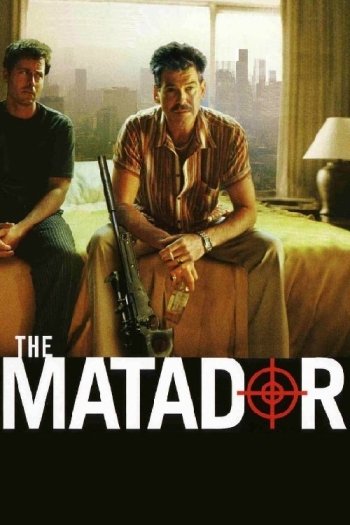