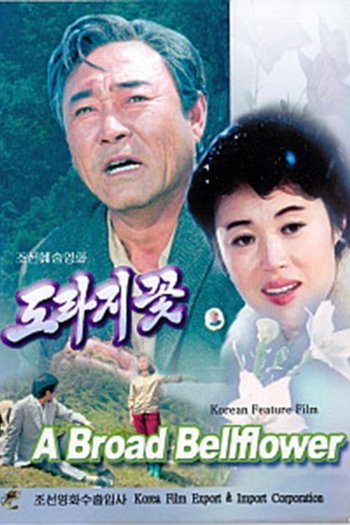 Interact with the Movie: Favorite I've watched this I own this Want to Watch Want to buy
Movie Info
Synopsis: As the most popular North Korean production of the 1980s, Bellflower earned lead actress O Mi-ran the honorific title "People's Actor." O's character, Jin Song Rim, strives to turn her humble mountain hometown of Pyokgye-ri into a model socialist village. Released when the economic foundations of the DPRK were starting to tremble, Bellflower praises the spirit of workers who accept their roles and work for the betterment of the nation. ~ Korea Society.

The Great Dictator
Bergkristall
A Love in Germany
Oh, Bloody Life
Tsar to Lenin
No Substitute for Victory