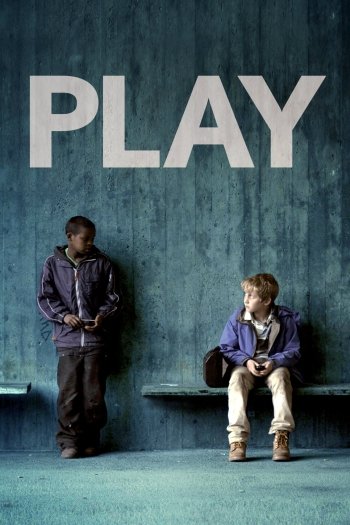 Interact with the Movie: Favorite I've watched this I own this Want to Watch Want to buy
Movie Info
Synopsis: In central Gothenburg, Sweden, a group of boys, aged 12-14, robbed other children on about 40 occasions between 2006 and 2008. The thieves used an elaborate scheme called the 'little brother number' or 'brother trick', involving advanced role-play and gang rhetoric rather than physical violence.