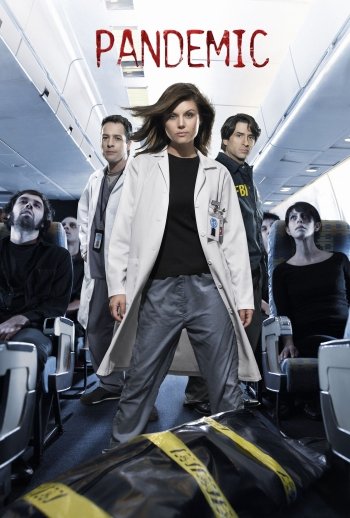 Info
1 Images
Interact with the Movie: Favorite I've watched this I own this Want to Watch Want to buy
Movie Info
Synopsis: The outbreak of a strange, deadly virus aboard a passenger plane sends Los Angeles into a panic in this terrifying TV movie. As the virus spreads across the city and the death toll rises, Dr. Kayla Martina (Tiffani Thiessen, FASTLANE) fights to control the outbreak while reasoning with stubborn public officials, including the mayor (Eric Roberts) and governor (Faye Dunaway, NETWORK).


Tagline: The fear is real, the panic is spreading 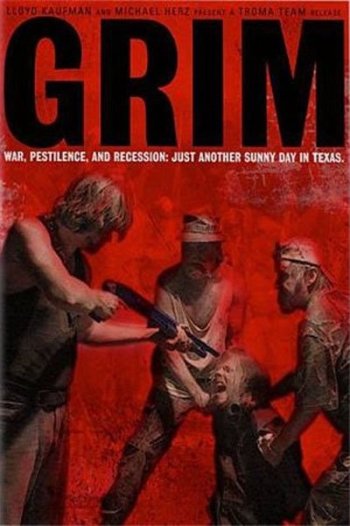 Grim
Suspension
White Wall
The Apocalypse
Under the Hood 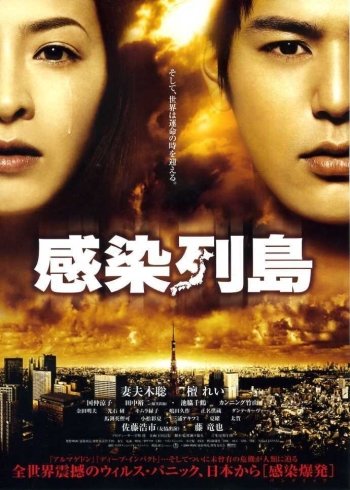