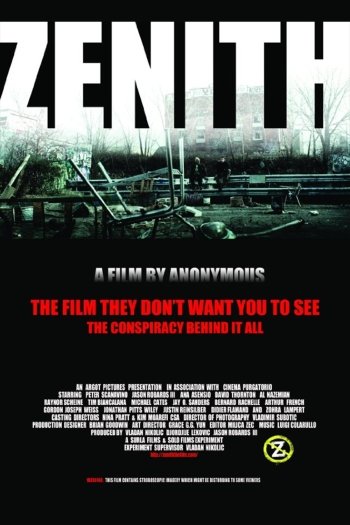 Interact with the Movie: Favorite I've watched this I own this Want to Watch Want to buy
Movie Info
Synopsis: In a hellish future where human beings have become stupefied by the state of permanent happiness they have been genetically altered to experience, Jack offers relief via drugs that cause his customers the welcome phenomenon of pain. But when Jack receives a mysterious videotape of his dead father, he sets out to unmask the dangerous conspiracy that has created this dystopian world.


Tagline: The Film They Don't Want You To See