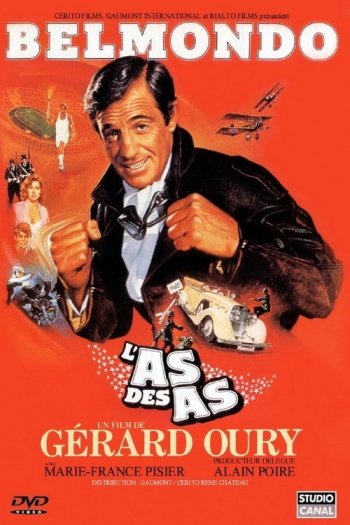 Interact with the Movie: Favorite I've watched this I own this Want to Watch Want to buy
Movie Info
Synopsis: In this action comedy the French boxer Jo Cavalier is charmed on the train to Berlin for the Olympics in Hitler's Germany by the little boy Simon Rosenblum who asks his autograph; when it turns out his adorable young fan is a Jewish orphan in danger of persecution, he risks his one shot at Olympic glory to save Simon and his family, helped only by a German officer-gentleman who became his friend in World War I, by an adventurous escape to Switzerland, Nazi troops on their heals and braving impossible odds in roller coaster-style. 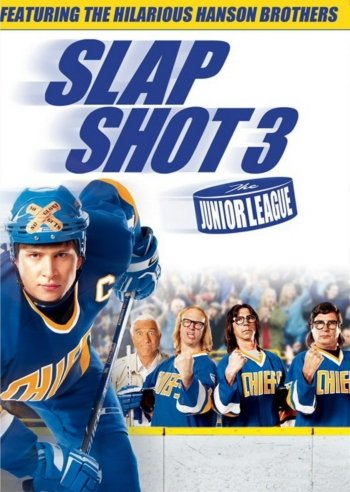 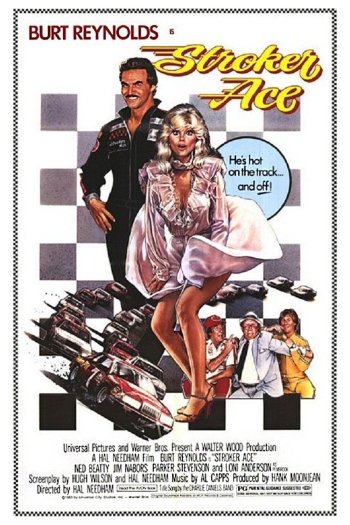