Interact with the Movie: Favorite I've watched this I own this Want to Watch Want to buy
Movie Info
Synopsis: A Union Cavalry outfit is sent behind confederate lines in strength to destroy a rail supply center. Along with them is sent a doctor who causes instant antipathy between him and the commander. The secret plan for the mission is overheard by a southern belle who must be taken along to assure her silence. 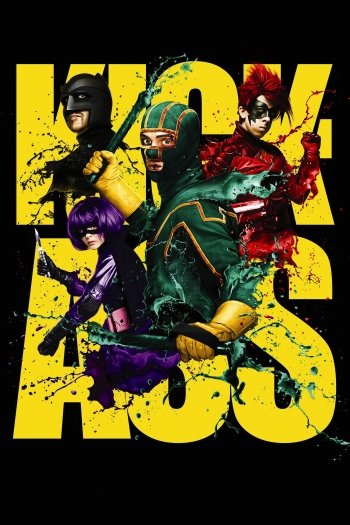