Info
12 Wallpapers 9 Images
Interact with the Movie: Favorite I've watched this I own this Want to Watch Want to buy
Movie Info
Synopsis: When time travel allows a past wrong to be righted for The Flash and his family, the ripples of the event prove disastrous as a fractured, alternate reality now exists where a Justice League never formed, and even Superman is nowhere to be found. Teaming with a grittier, more violent Dark Knight and Cyborg, Flash races to restore the continuity of his original timeline while this new world is ravaged by a fierce war between Wonder Woman's Amazons and Aquaman’s Atlanteans.

View the Full Cast of Justice League: The Flashpoint Paradox 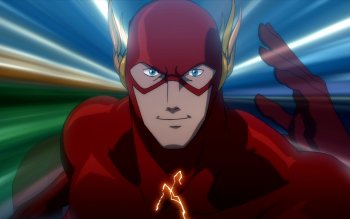 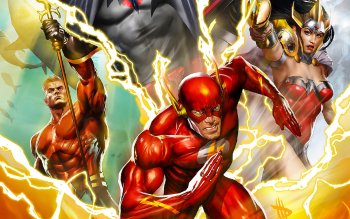 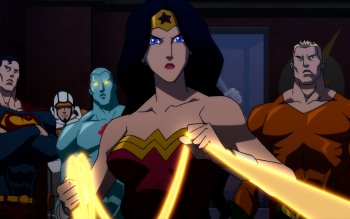 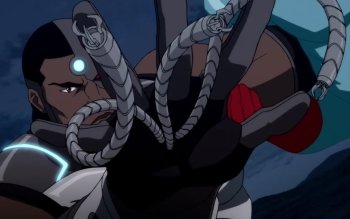 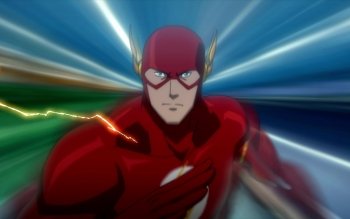 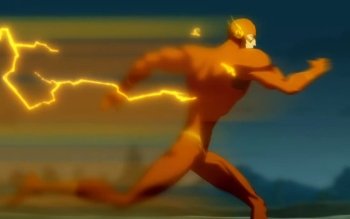