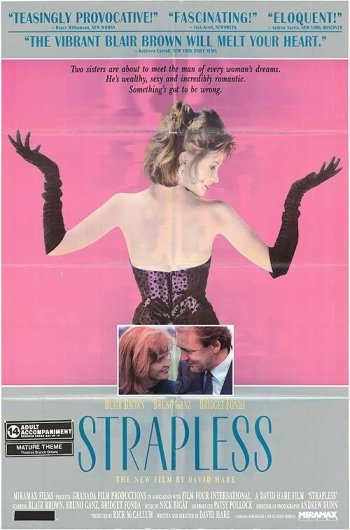 Interact with the Movie: Favorite I've watched this I own this Want to Watch Want to buy
Movie Info
Synopsis: An expatriate American doctor in London allows herself to lighten up when her freewheeling younger sister and a mysterious man enter her life. Her inhibitions released, the beautiful doctor learns that freedom has its own price.


Tagline: Two sisters are about to meet the man of every woman's dreams. He's wealthy, sexy and incredibly romantic. Something's got to be wrong.