Movie Abyss Hello Out There

Interact with the Movie: Favorite I've watched this I own this Want to Watch Want to buy
Movie Info
Synopsis: Director James Whale's last film, it was supposed to be part of an anthology film but was never released. A down on his luck gambler ends up in jail in a small Texan town where he meets and falls in love with Emily. They make plans to go to San Francisco but may not get the opportunity. 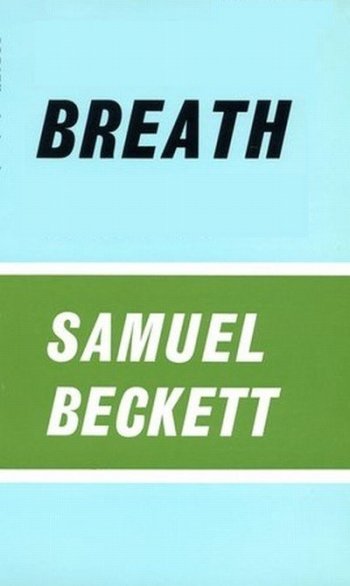